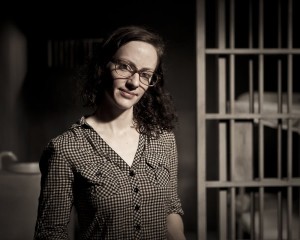 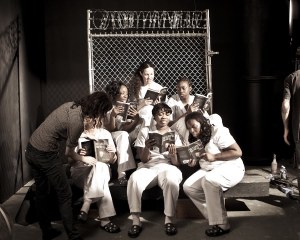 Finished up shooting principle photography on Deirtra Thompson’s latest short film, “The New Sentence.” It was such a fun film to shoot for many reason’s. Visually the film takes place in “black” spaces, with just a few set elements to put us into the scene. This was both challenging and a bit of a relief. It was much less to light, but things that we did have to light were so important to the scene, so more time was spent on each element. Above is a portrait of Deedee I took on the first day of shooting and some of the sets that we shot. Deedee was such a pleasure to work with. She has such a unique way of looking at filmmaking that is a breath of fresh air from the common narrative that we are all so familiar with. We’ll shoot some pick-ups next week and some models that will be composited in shortly after.